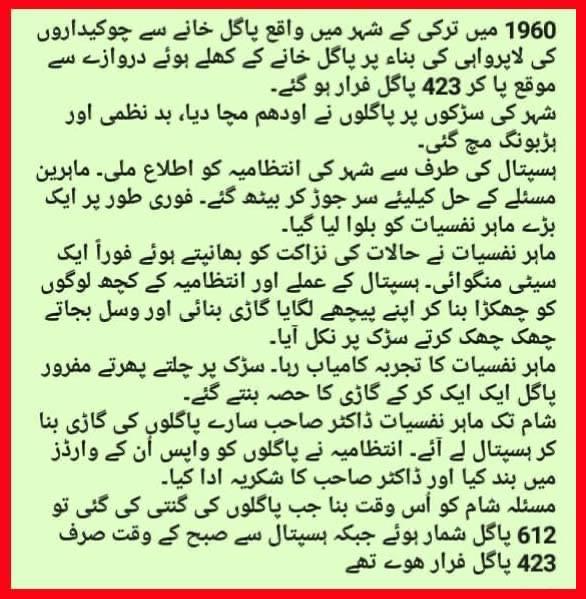 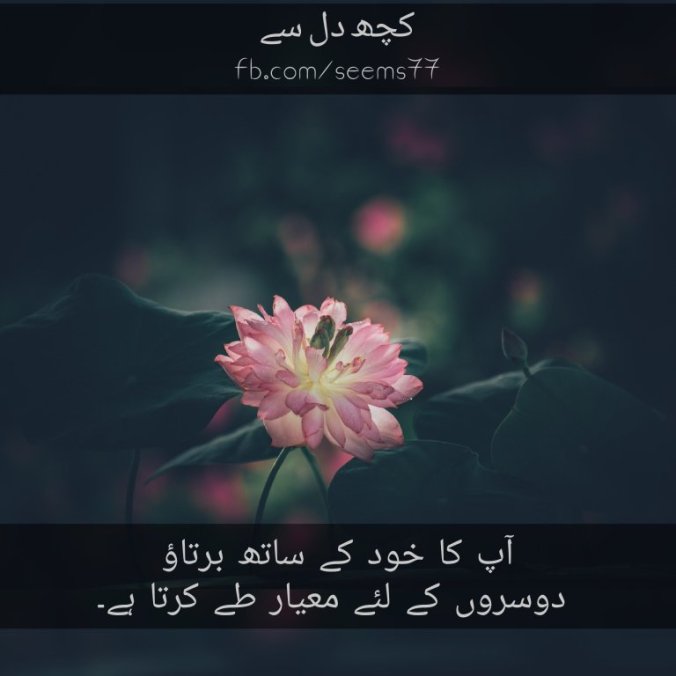 (A project run by Razia Perveen and Aslam Mansori)

“What has caused you to enter Hell?”

They will say, “We were not of those who prayed,
Nor did we feed the poor,
And we used to enter in vain discourse with those who engaged in it,
And we used to deny the Day of Judgement,
Until there came to us the certainty.” 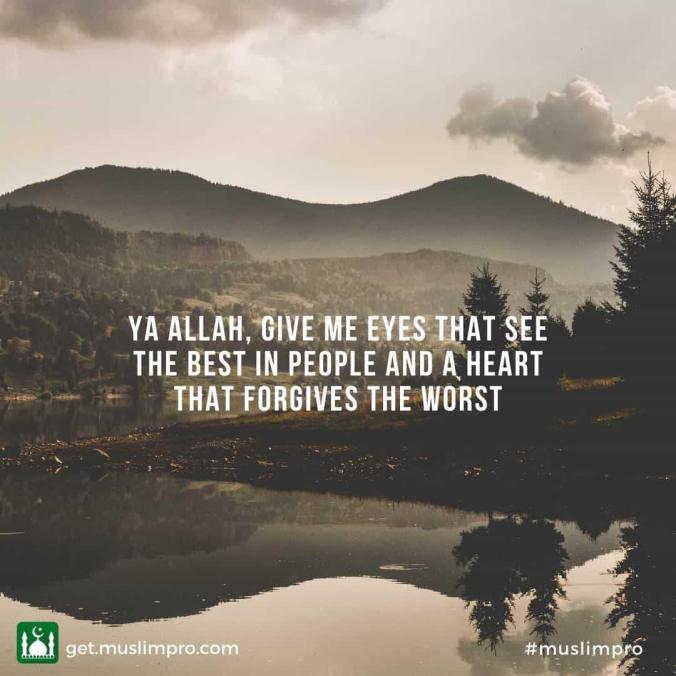 Respecting someone means: respecting their time and space.

Honouring someone means: honouring their opinions and choices.

Both entail giving convenience to people.

Both require not irritating them to a limit that they lose ability of decision-making or emotional control.

Both necessitate obligatory empathy – as the “R” of responsibility comes before “R” of rights.

If your name
suggests a country where bells
might have been used for entertainment,
or to announce
the entrances and exits of the seasons
and the birthdays of gods and demons,
it’s probably best to dress in plain clothes
when you arrive in the United States.
And try not to talk too loud.

If you happen to have watched armed men
beat and drag your father
out the front door of your house
and into the back of an idling truck,
before your mother jerked you from the threshold
and buried your face in her skirt folds,
try not to judge your mother
too harshly. Don’t ask her
what she thought she was doing,
turning a child’s eyes away
from history
and toward that place all human aching starts.

And if, one day, you meet someone
in your adopted country and believe
you see in the other’s face an open sky,
some promise of a new beginning,
it probably means
you’re standing too far away.

Or if you think you read
in the other, as in a book
whose first and last pages are missing,
the story of your own birthplace, a country twice erased,
once by fire, once by forgetfulness,
it probably means you’re standing too close.

In any case, try
not to let another carry
the burden of your own nostalgia or hope.

And if you’re one of those
whose left side of the face doesn’t match
the right, it might be a clue
looking the other way was a habit
your predecessors found useful for survival.
Don’t lament
not being beautiful.
Get used to seeing while not seeing.
Get busy remembering
while forgetting. Dying to live
while not wanting to go on.

Very likely, your ancestors decorated their bells
of every shape and size
with elaborate calendars and diagrams
of distant star systems,
but no maps
for scattered descendants.

And I bet you can’t say
what language your father spoke
when he shouted to your mother
from the back of the truck, “Let the boy see!”

Maybe it wasn’t the language you used at home.
Maybe it was a forbidden language.
Or maybe there was too much screaming
and weeping
and the noise of guns in the streets.

It doesn’t matter.
What matters is this:
The kingdom of heaven is good.
But heaven on earth is better.

Thinking is good.
But living is better. 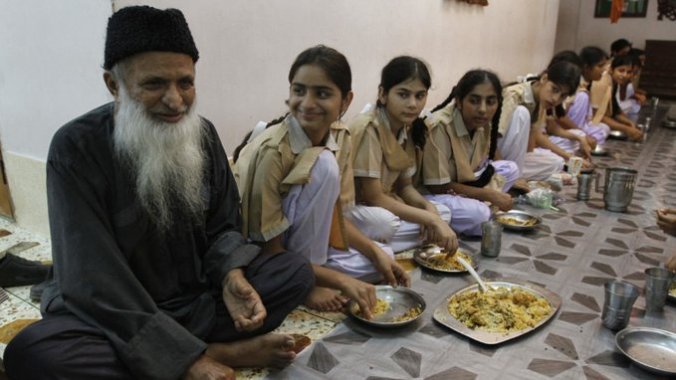 O Allah, I ask You for knowledge which is beneficial and sustenance which is good, and deeds which are acceptable. 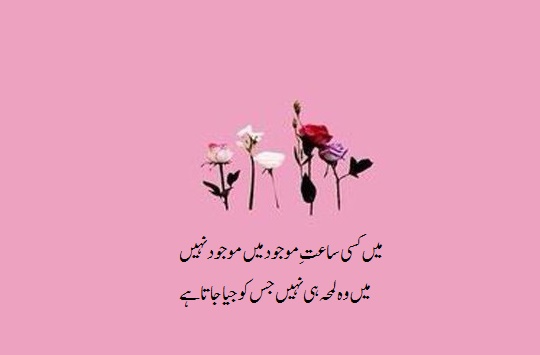 The Messenger of Allah ﷺ said:

If you seek Him with your beggar’s bowl, may He fill your heart with His Throne.

You are what your best friend thinks you are.

The smarter you are, the more times you’ve realized you’ve been wrong.

The more times you’ve been wrong, the more humble you are.